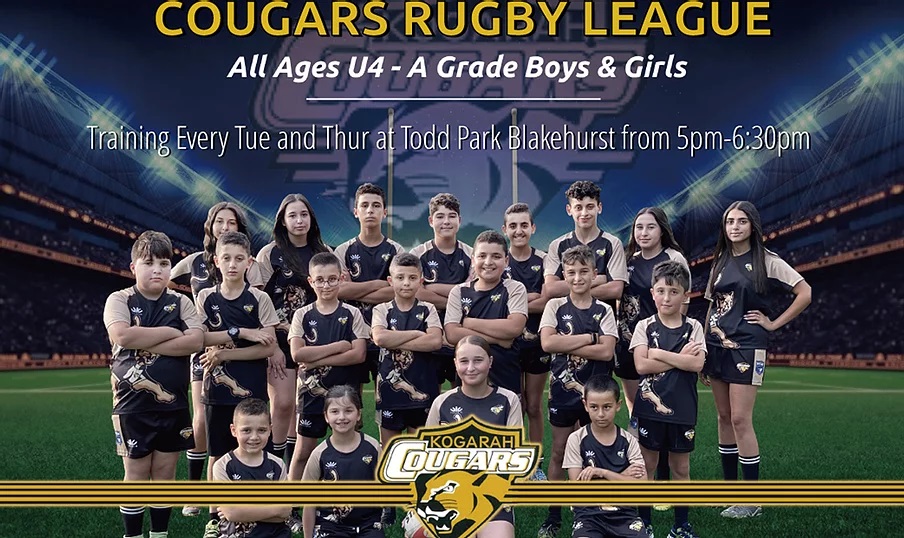 Who we are and Our Vision

The Kogarah Cougars JRLFC were founded in 1995. The man who was instrumental in the creation of our club was the great Phil Wilson. The vision of the founding members was to create a “family club where the kids come first”. This core value is now enshrined in our Club Charter.

Our short-term vision is to develop and maintain a strong, professionally run and well-established club that offers teams of all age groups from Under 6’s to Under 19’s into the St George competition. Over the longer term, we will develop the Kogarah Cougars into a sporting club that caters to both boys and girls via offering a range of organised sports including rugby league, netball, and Oztag

Our home ground is at Todd Park which is in the George River Council Municipality in Sydney. It is located on the Princess Highway at Blakehurst and is the ‘gateway’ to the tranquil Carss Bush Park Reserve, on the edge of Kogarah Bay.
2021 Committee Members

The Club provides children with the opportunity to learn and develop their Rugby League skills and grow to be excellent sportsmen in the future.

It is important for children to participate in sports to become not just a sportsman but also a confident and healthy individual. We encourage the involvement of parents in the training and tournaments to build a bond within families and across the community. 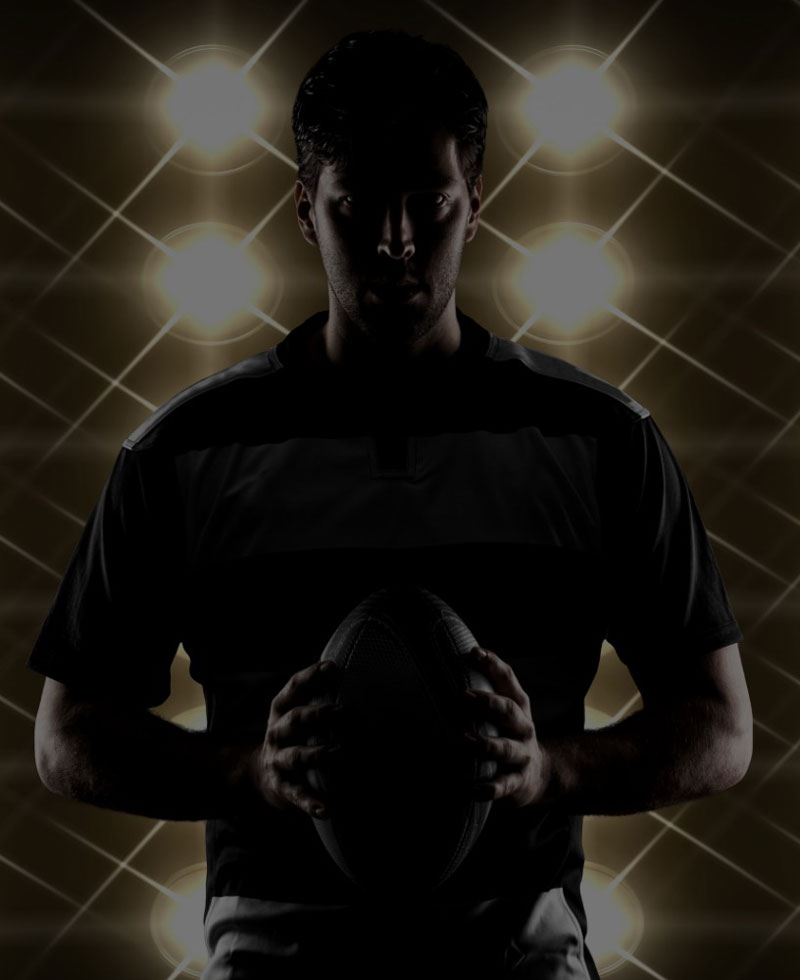 Kogarah Cougars team has a proven track record of success in teaching and training players. 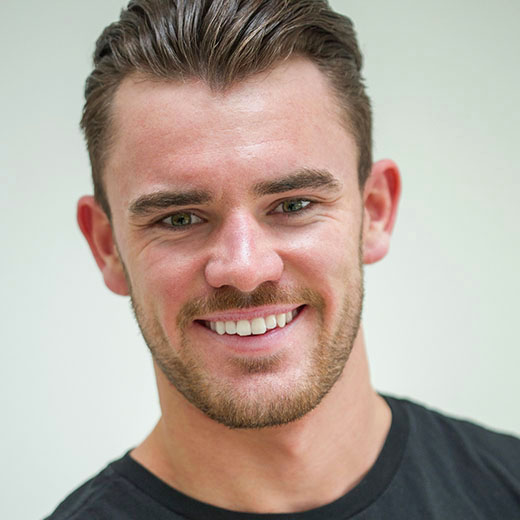 John joined our club in 2015 . He has long been involved in football at the top level with experienc. 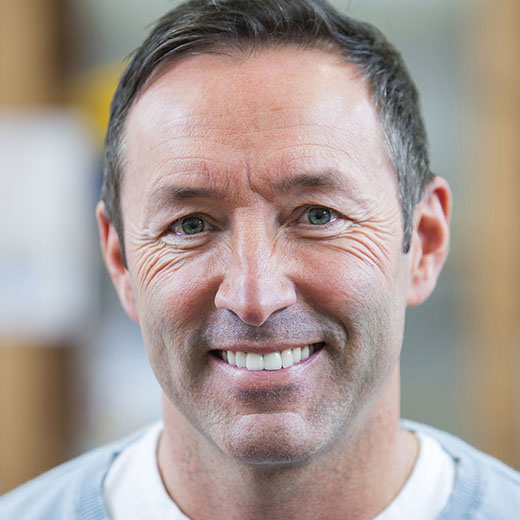 As an ex-National Squad member, Mario still holds multiple records, such as a goal keeper. 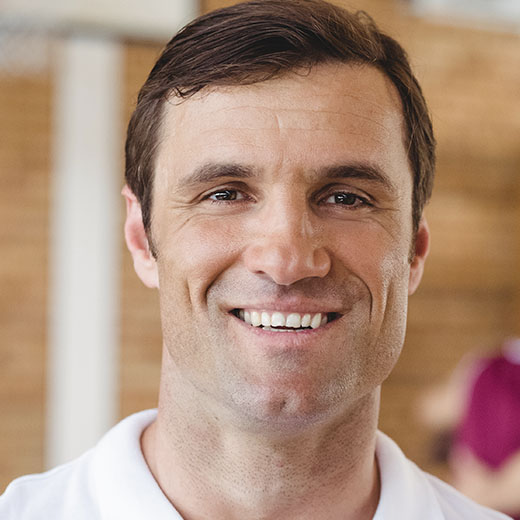 Mark has been a member of Oxygen Club for upwards of 17 years, where he has trained and competed. 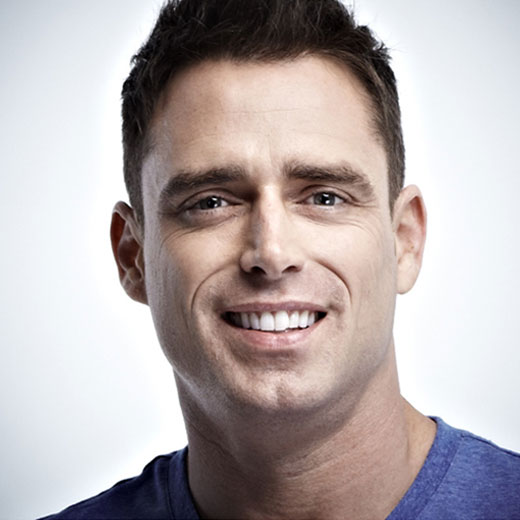 Our member who competed during his time as a competitive player, he has qualified for numerous finals.